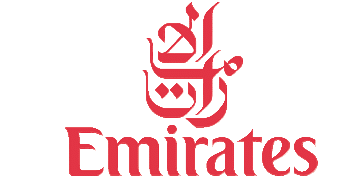 Emirates first began operations in 1985 with only two aircraft which quickly grew and now holds over 265 aircraft in its fleet. Unfortunately, the award-winning airline occasionally faces a delay or cancellation; if you have experienced a flight disruption with Emirates and departed from the EU, you could be entitled to a compensation claim of up to €600.

Don’t take any excuses! Vouchers for food or hotels don’t negate the airline’s responsibility to pay your compensation